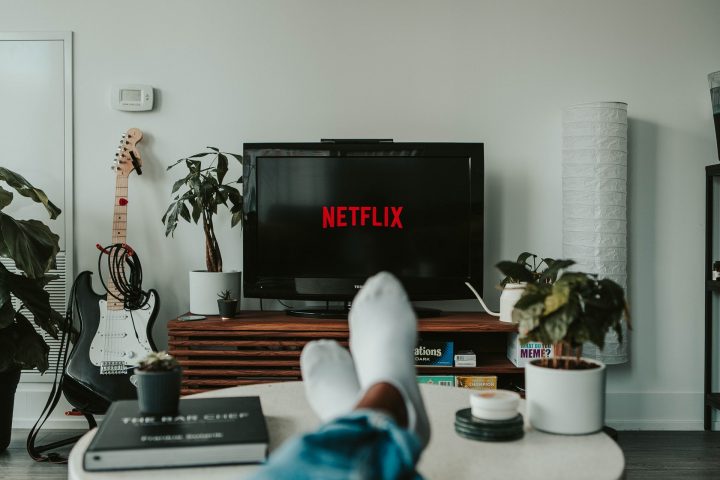 Picture this: After a long day at work, you’re finally home and ready to relax for the evening. You grab a cold drink and settle into your favorite chair to watch that new show while dinner is in the oven, but wait – where’s the remote?

Wouldn’t it be nice if you could control your TV from your smartphone, rather than searching the couch cushions or figuring out which kid had the remote last? Good news – with one of these TV remote apps, you can!

Which one is right for you? The best tv remote app varies depending on what devices you have, as well as how new they are.

For Android TVs, your best bet is going straight to the source. The official Android TV Remote app is free, and it works with both Android and Apple devices.

Apple has moved away from using mobile apps as a remote for it’s televisions, opting instead to make the remote part of the Control Center on modern iOS and iPadOS devices. If you have an older device, the remote will have to be manually added to the Control Center. Click here to find out how to set up the Apple TV Remote on your smartphone (sorry Android users, this is exclusive to Apple products.)

The LGeeRemote is free with ads and in-app purchases, or there’s a paid version without. It will control all LG Smart or WebOS tvs through wifi. There’s no Android version for this one, only iOS.

There are several option for Roku. First is the official Roku app. It only works with Roku, not any other devices, and you’ll still need a subscription to get the most out of your Roku. Alternatives include Rokie (iOS and Android) and RoByte (iOS and Android), which come in either free or paid versions. Both automatically connect to your Roku through your wifi network.

The SamRemote app is a reliable option, but the free version includes ads and in-app purchases. It works with most Samsung devices and can be found on both the Google Play Store and Apple App Store.

If you have devices from several brands, you’ll probably want a universal remote. The SURE Universal Remote (iOS and Android) is one choice, although it also contains ads. It works with most smart TVs, plus Kodi, Roku, Chromecast, and can be voice-controlled through Alexa. It’ll even work with older IR-reliant devices, if your phone is capable of that.

TVmote (iOS only) is another great free choice, also with a paid version. Like the SURE Remote, it works with most devices, including TVs from brands like LG, Panasonic, Phillips, and Samsung, as well as Kodi, Chromecast, Roku, Plex, and Mediaroom set top boxes.

This list wouldn’t be complete without the Logitech Harmony Hub. It’s a physical product rather than just an app, and it’s not free – in fact, it’s a little pricey. However, its functionality and flexibility is unsurpassed.

The Hub will work with over 270,000 devices from 5,000+ brands, including older IR devices – even inside a closed cabinet! – and smart home devices, using wifi, IR, and Bluetooth. It can be used with either its physical remote or its app, which is included when you purchase the Hub, for iOS and Android (note that the app will not work without the Hub!). You can even control it with your voice through Alexa or Google Home, and create activities, or routines, that give commands to multiple devices at once. If you want to truly have your entire entertainment system or smart home controls at your fingertips, definitely consider the Logitech Harmony Hub.

Rated “A” by the BBB